Salaam Venky is the latest family drama directed by Revathy. Kajol played the lead role along with Priyamani, Rahul Bose, Rajeev Khandelwal, and others in prominent roles. Sameer Arora did the screenplay while Kausar Munir did the dialogues. Shraddha Agrawal and Varsha Kukreja in association with Suraj Singh for producing this film. Salaam Venky will be released in cinemas on December 09, 2022.

Mithun Sharma composed the songs and soundtracks for this film. Ravi Varman worked as the cinematographer while Manan Sagar edited it. Zee Music acquired the musical rights for this film. Sujata is a single mother who faced lots of trouble in her life standing up for her specially challenged son.

With Product You Purchase 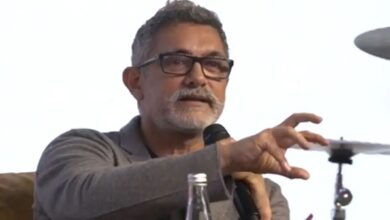 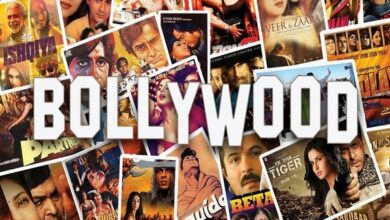